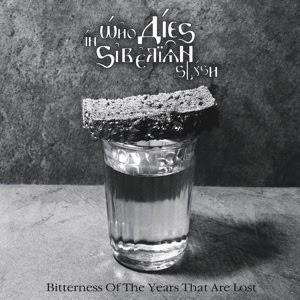 This is the first official full-length of this Russian funeral doom band, and featuring a full line-up instead of the solo/one-man show that it has been previously. The best way to describe this one aside from the accurate album title is to say that it was a fitting soundtrack to the weird old Swedish movie “The Virgin Spring” , the one where the rich farmers daughter gets raped and beaten to death on her way to take the virgin candles to the church miles away and then the three brothers that did the deed wind up on the farm as lodgers, only to meet a violent death rather quickly when the parent figure out who they really are. Tragic and suspenseful is what this release is and yet another one for this genre that could easily be a one-note style but instead shows experimentation and variation with labels like this one scouring the Earth to find the unique sounds that it does. The sense of bitterness and struggle is strongly present and many can feel it with each epic track.
Posted by Born Without an Anus at 8:28 AM