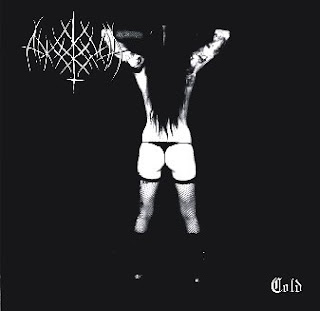 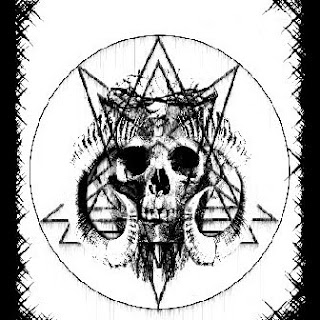 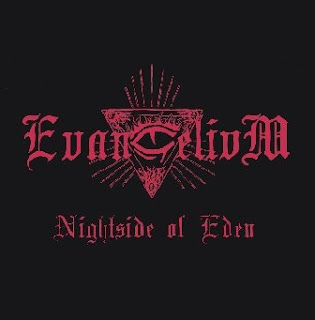 Hammer of Hate Records has come at us hard and fast this year with several triumphantly aggressive releases from the Finnish black metal scene that push the boundaries of the cult and nihilistic to new and welcome extremes (Sacrilegious Impalment, Vitsaus). These are set for November 10th release so here’s brief look at the innards of some of these fermenting audio assaults approaching on the horizon:

1) Anguished – Cold
This is the debut release of this female solo black metal act from Finland that cuts into you with her banshee shrieks until your gashes are as raw and stinging as this albums sound will. No ethereal female symphonic shit here, this is adulterated, vindictive and torturous stripped down cult black metal pure and simple. Possessed Demoness handles all instruments herself with the exception of a session drummer and the classic black and white S&M cover art is the perfect accompaniment to the sounds heard within this dark lair.

These skeletal songs have a great melodic sound and depth to them as they perfectly compliment the isolationist and oppressive vocals and the result is a fresh leather induced gash across your bare ass. In terms of production, although deliberately raw, the sound comes out really clean for this type of sound and the mild delay effects in the guitar and vocals really define the layers of sound into something more physical and encompassing. After a few listens the lyrics really come out as on “Depart this Life” where you can actually here her agonizing rants of that exact phrase like she’s on some lunatic ramble on the verge of death.


2) Valoton – Beastificate
Set out to inflict a deadly blow to Christian dogmas and represent through sound and lyrics the theistic Satanic philosophy of mans passage through beast toward ascension, they succeed in capturing an atmosphere of turbulent trials and tribulations, often haunting and violent through these 9 glorious tracks.
The melodies and song structures are really unique and asymetrical, but are so addictive in the way the swerve, coil, and strike like a venomous serpent such that just when you realize you’ve been struck form a certain angle you’re being nailed from another direction. The amount of chaos and heaviness in these tracks is analogous to the power of a massive black cyclone coming out from some abyss that just opened up in the earth and within seconds whips everything up and desecrates into dust.

3) Evangelium – Nightside of Eden
Evengelium is the first signing of a non-Finnish band to the label and is also the debut of this Russian band as they release their poisonous aura through unrelenting and searing firestorms of hateful vocals and a maelstrom of low-end distortion and explosive percussion battery. The atmosphere here is dense and foggy through the noise and spite like the gathering of a million tortured souls set on exacting vengeance on the worthless mortal beings. It’s bands like this one that remind me of what makes this style so powerful and allows me to relive that initial chilling sensation of hearing something that just makes your viscera squirm and your heart skip a few beats because it’s so intense. This is some seriously vicious shit and absolutely one that will invoke continual listens for years to come.

General info and purchasing: www.hammer-of-hate.com
Posted by Born Without an Anus at 6:07 PM